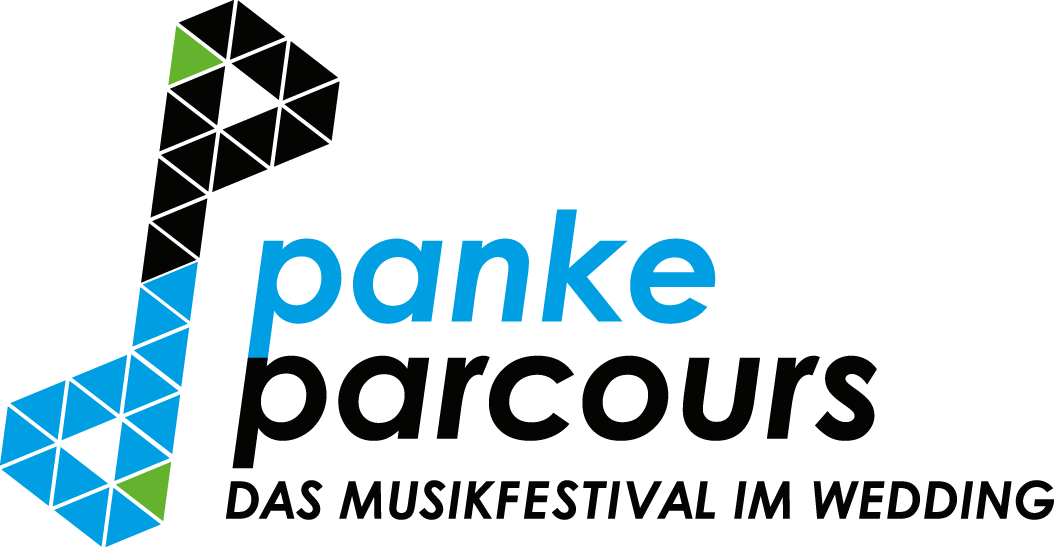 Originally from Istanbul, Dilek Sahin came to Germany in the early 1990’s with her family as refugees and was granted asylum and eventually citizenship. Her roots are in traditional Turkish music (she studied Saz, the Turkish ‘guitar’) but singing along to Michael Jackson tapes gave her a powerful technique for soul music.

Between 2012 and 2014, Sahin won 1st place in Dj Tommek and Kurtis Blow’s Boogie Down Berlin Showcase, headlined the Lichtblick Festival and landed an opening slot for the twice Grammy-nominated Soul band Hiatus Kaiyote while performing under the names “Chili Hendrix”, “Room 816” and “Turksoulrefugee”. She built and rebuilt her own personal recording studio in three different locations and wrote and recorded an album’s worth of original songs, several of which you can stream on the EP/Mixtape “Turkish Soul & the Fernandez Family Affair”.

In 2015, Sahin became “TurkSoulRefugee” and relocated to Valencia, Spain with her full-time (since 2012) producer/songwriter/multi-instrumentalist FDEZ (U.S.A./Spain). She quickly established herself as one of the most exciting performers in the area and within months of arriving, she performed a sold-out showcase of her original material as part of the innagural edition of the M.U.V. Festival. Her popularity in Valencia extended beyond her own project and she was invited to collaborate with professors and aulmni of the Berklee College of Music Valencia Campus and performed and recorded with local heavyweight Payoh Soulrebel & Twise.

D.$ahin continued recording and performing sporadically throughout 2017, most notably performing in July with Spain’s pre-eminent DJ and producer of party music, the 6-time Latin Grammy-nominated Carlos Jean.
Currently she resides in Berlin and is rehearsing a new live band and preparing to release her first single.